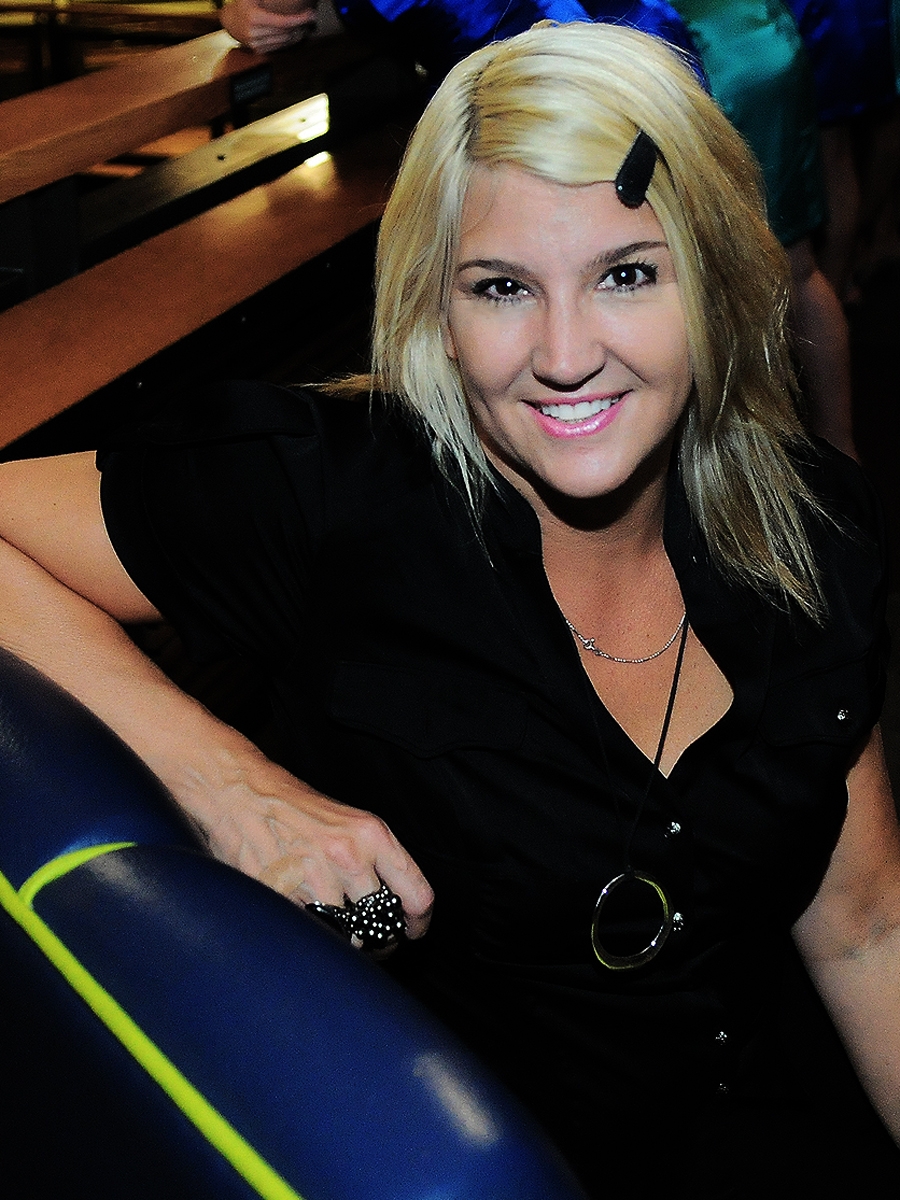 Karen MasonBlair is one of only a handful of Seattle photographers who took exclusive photographs of the bands of the Grunge movement. She called these musicians her “music family”.  Her style and reputation made her a sought-after photographer, who captured images of some of the world’s biggest rock bands bred in Seattle.

“When I met her in 1991, Karen (Mason) seemed to know everyone on the Seattle club scene. Though we didn’t know it yet, the city was ready to explode. And Karen was at ground zero.” ~Gene Stout, Pop Music Critic for the Seattle Post-Intelligencer

These artists inspired her prolific work that documented the vast amount of music emerging from Seattle in such a short period of time. SHe had access to many rare moments, as she photographed the entire Grunge movement - from Nirvana in Santa hats, Alice in Chains’ first session for Rolling Stone, to Soundgarden’s first session with bassist Ben Shepherd, Pearl Jam 1st concert and in addition to Mother Love Bone, Screaming Trees and famed producer Jack Endino’s own band Skin Yard.

Her award-winning photos appear on Nirvana, Soundgarden, Screaming Trees, Joan Jett and Radiohead albums. Additional clients include every major label including Capitol Records, Warner Brothers, Sony, and local Indie label Sub Pop. She has been published both nationally and internationally in People, Rolling Stone, and Entertainment Weekly, among others.

During the course of her 25-year career she owned and operated a studio in the Brewery in Los Angeles in the late 1980’s, where she achieved success and became well known for using her style and creativity. She move back to Seattle and opened a studio in Pioneer Square in the early 1990’s just as the Grunge music scene exploded. She was signed to Corbis for 17 years. She also managed several bands, hosted a nightclub at RCK CNDY, and ran an art gallery through her Pioneer Square location

“I lived it, I loved it, I photographed it.” ~Karen Mason-Blair

She currently lives in the Seattle area and has 2 grown children.